Who Are We To Judge? 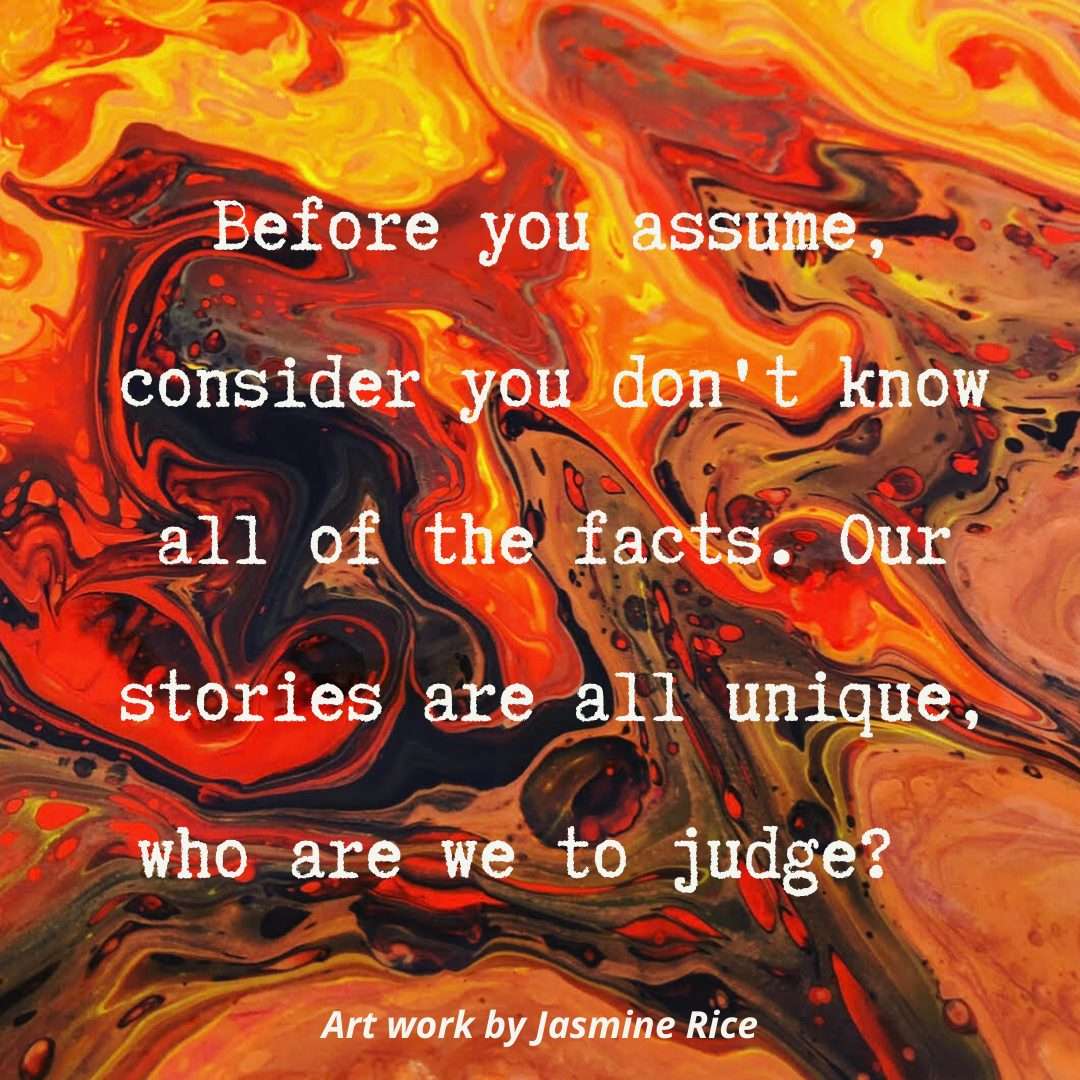 “Who are you to judge the life I live. I am not perfect and I don’t have to be! Before you start pointing fingers, make sure your hands are clean.” – Bob Marley


I was having a conversation recently with a friend about “El Mesteno”, the 32 foot blue mustang with red glowing eyes that you can’t miss as you arrive (or depart) the Denver International Airport. Who has been nicknamed Blucifer by many Denverites.

In addition to discussing the sad story that accompanies the artist’s passing, due to the horse falling on him and severing an artery in his leg, the discussion developed into me rambling about how art is subjective, and although El Mesteno isn’t my cup of tea, it’s not my place to judge someone who likes passing by his glowing eyes at 5:00 A.M. before they fly out of Denver.

I ended with saying, “My point is, I don’t judge art”.

Mark Rothko has a famous painting from 1954 titled “No 1, Royal Red & Blue”, that sold at auction for $75.1 million in 2012. Now, this art piece is not necessarily my taste (like El Mesteno), but who am I to say that this isn’t an amazing piece of art?

I attended a Women of Abstract Expressionism exhibition in Denver, CO in 2016 and was drawn to the piece below by Mary Abbott. I think it was the fact it is titled “All Green” and yet there is a tiny bit red that is peaking out in the center, “What are you all about red?” But to someone else, this piece might just be a bunch of shades of green on a canvas. 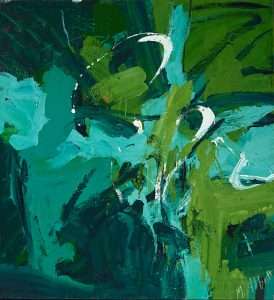 Despite our efforts, we all make judgements in life, and not just about art. It might be something small like your opinion of a 32 foot blue statute, a $75 million painting, or a it could be judging a co-worker that has been showing up to the office 30 minutes late for the last two weeks.

Let’s look at a few reasons why it might be best to do our best NOT to judge:

We don’t know what someone else is going through and why is it our business what other people’s personal preferences are? If their actions are personally affecting you, rather than judge them, talk to them.

Interesting when you flip it, isn’t it?

I am certainly guilty of judgment in my life. But I do my best to be aware of how I am responding to people and if I find myself judging someone or something, I take a step back and remind myself that I don’t know the whole story.

Be gentle with people. Be patient. Be Kind. Try to be understanding, forgive yourself when you’re not, but ask yourself how you could respond different the next time.

If you like a 32 foot blue mustang with red eyes, that is your prerogative.

If you get dinner at Taco Bell because it makes sense to you financially or because you just like the taste, that is your choice.

If you want to jump out of an airplane or swim with sharks because of the thrill, I’m not judging you.

Your life is YOUR life, their life is THEIR life. You don’t know what other people are going through, and you don’t always need to know. We all have our own battles, our own preferences and our own experiences. I guess my point is, “Don’t judge art.”