We All Have Our Own SH*T 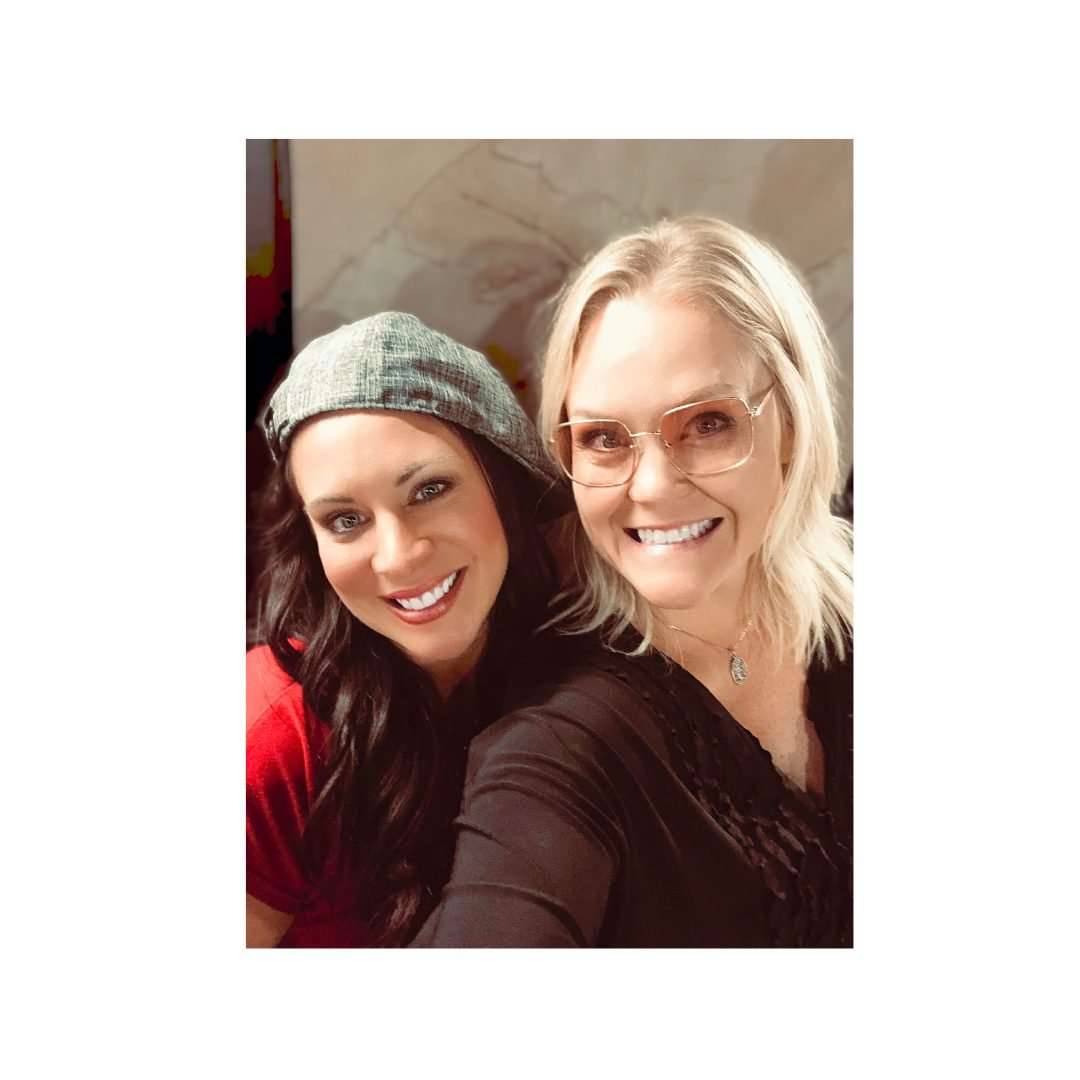 “You never know what someone is going through. Sometimes the people with the biggest smiles are those struggling the most…”

Sofar Sounds is a super cool global community the curates intimate musical performances in unique, “secret” locations in over 400 cities across the globe.

A clever concept that was founded in 2009 by Rafe Offer.

They transform everyday spaces –from living rooms to rooftops, boutiques or even clothing stores, into venue for secret, live performances.

I recently attended my second Sofar performance with a friend—not expecting more than a fun night with music.

The artists were excited to be playing in front of people again. The host got things started by asking a question, “How many of you have attended a Sofar concert before?”

As hands shot up across the room, I looked around, not knowing I would come back to that moment later in the evening.

The second artist of the evening was Joel Ansett. He was a one man show—just him and his guitar.

The story he told the audience before he began to play touched on the fact that the pandemic has been hard on people in different ways. None of us know the battles a stranger (or sometimes even a friend) is facing.

He said when he walks into a room, it’s not his place to judge as he doesn’t know what anyone in that room has been through.

It took me back to the moment when the host asked who has attended a previous Sofar event and the hands shot up.

I wondered what if the question was, “Who in the audience has a personal battle they are facing...” If people were being honest, I bet every hand would have gone up.

As he played his song, Through, I got goose bumps. My friend and I looked at each other—we both felt the power in his words.

The English language is bursting with phrases that caution us against hasty judgment.

Before you judge someone, walk a mile in their shoes

Don’t judge a book by its cover

Yet, people still trample on each other with judgement and opinions.

Social media certainly hasn’t helped. It often serves as a loudspeaker for comparison or judgment of other people’s lives—instead of a medium for inspiration, encouragement or  appreciation.

It’s easy to jump to conclusions about someone at face value. It’s hard sometimes to remember that what you see on the outside, doesn’t always match what’s on the inside.

When you are having a shitty day, you don’t want anyone else to tell you how you should be acting, right? So, flip it. Remember, other people don’t have the responsibility to act or speak the way you think they should.

Never assume you know what someone else is going through.

The next time you walk into a room, remember that everyone in there has their own stories, their own battles, their own shit—just like you do. “You don’t know what they’ve been through…”