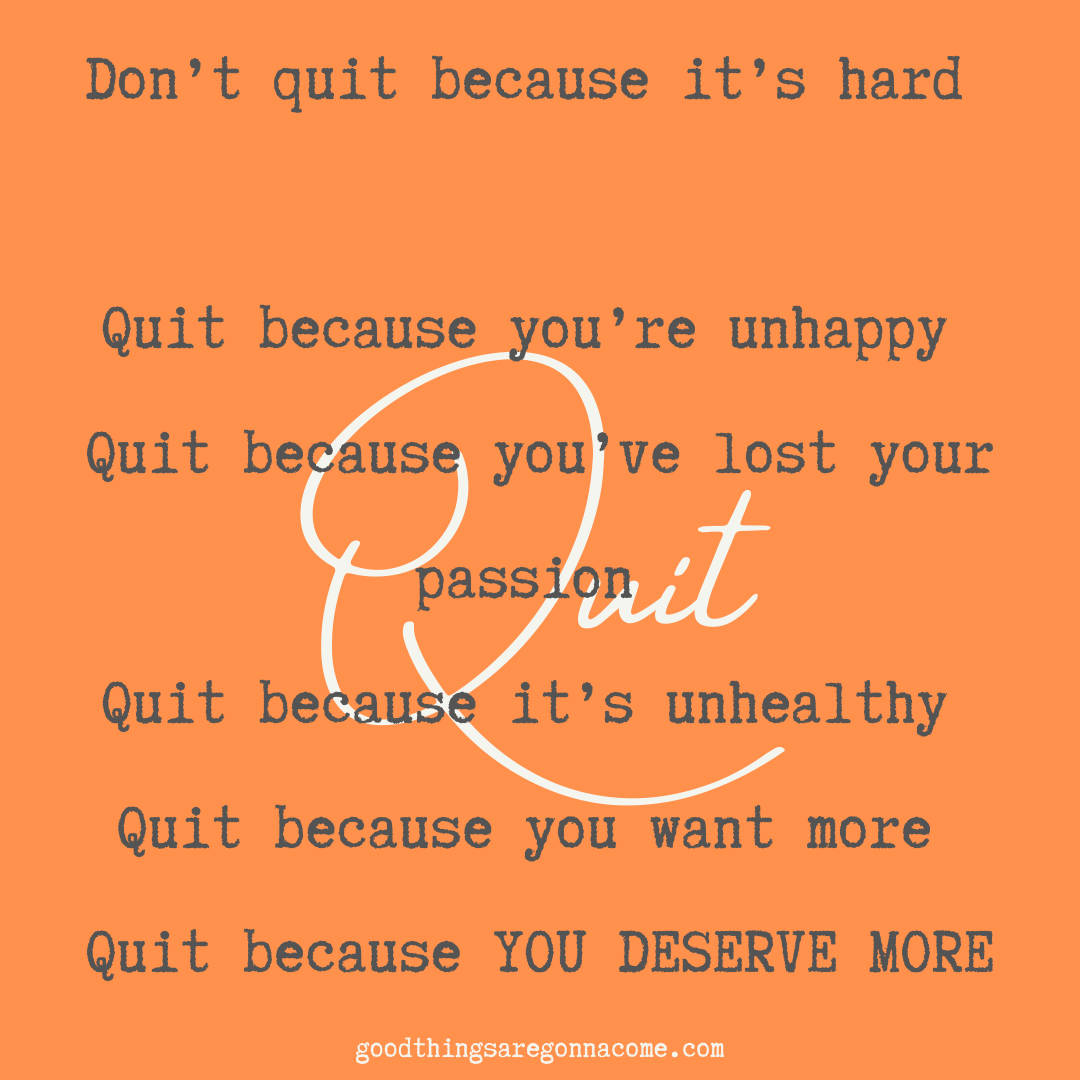 So which one is it?

I was 16 years old, standing in the outfield as I saw the ball soaring towards me. I put my glove up, closed my eyes and hoped the ball would land in my glove verses the top of my head. Well, it hit me right in the head! I’m kidding, I got lucky and caught it!

Growing up in a small town it was the assumption that when spring came around you would go out for a sport. I hurt myself in track the previous year so I thought “Sure, I can play softball.”

I practiced really hard, even with my dad on weekends because I wanted to impress the coaches at the next team practice. I have good eye-hand coordination, I can run, I can throw, but no matter how hard I practiced, something just didn’t click with me…I wasn’t good.

I began dreading practices and hitting a fast ball off of some of those girls that went on to play college ball, let’s just say when I was up to bat, “STRIKE THREE”. I just didn’t like it.

I was complaining to my sister about my frustrations and she said to me, “Stop your whining, why don’t you just quit”. That hadn’t even occurred to me, that was really an option? If I quit what would people think? What would they say? Would my dad be disappointed? Would I be disappointed in myself?

After contemplating my options, I came to the conclusion that I gave it my all but I had to accept that I wasn’t good at softball. So I did it…I quit the team. It was as if a huge weight had been lifted off my shoulders. I was so happy with my decision, it allowed me to focus on my passions of singing and dancing and I never regretted it.

Since COVID-19 began affecting the economy, I have seen business after business with “CLOSING FOR GOOD” signs outside their doors. I have mixed emotions when I see these signs.

What are these businesses supposed to do, fall deeper and deeper into debt in hopes that the economy is going to bounce back quick enough for them to recover? Or do they mourn the loss and with their heads held high, throw in the towel and say, “Enough is enough, on to my next journey”.

Think about the couple that no longer communicates. They are more like roommates than lovers and have grown apart over the years. They have tried couples therapy and have actually put in the work, but they are both still unhappy. What are they supposed to do, stay in a loveless miserable marriage because society frowns on divorce and their families say “You don’t quit on marriage”.

Being a quitter is usually painted as a negative attribute; in relationships, in work, in life, “not giving up” is considered a respected skill.

In 2018 I had trained for four months for the Denver Century Ride, my first 100-mile bike ride. The weekend before the race I was flying home from New Jersey and caught a nasty cold. I woke up three days before my race, sick as a dog! I had a fever, awful congestion, my chest was heavy and my body felt like I had been hit by a truck. The morning of the race came, and I had two choices:

1. Bow out, there will always be another century ride.

2. Suck it up, I had trained 4 months for this, I wasn’t letting a stinking chest cold get me down.

I am a bit stubborn and I opted for option 2. Eight hours later I finished my century ride, but the next morning I was in the hospital being administered fluids and was diagnosed with bronchitis and walking pneumonia. Looking back, probably one of those times I should have quit!

The kicker, I wasn’t even happy that I finished! I was upset with my time, I wasn’t able to ride as hard as I know I could have if I was healthy, my body ached from the get go, I didn’t even have fun. That is my memory of my century ride because I was too proud to quit and my ego wouldn’t let me.

However, I don’t believe in quitting just because it gets difficult. Life is hard, period!

Quit because it sucks

Quit because you’ve lost your passion

Quit because it is unhealthy for you physically and/or mentally

Quit because its fiscally responsible

Quit because you want more

Quit because you deserve more

Don’t be bullied by society, friends, family or your own ego into staying in a job you hate, hanging onto your business that is going further and further into debt, pushing through the pain in that race and risking an injury, or not saying goodbye to a relationship that is no longer healthy for you.

Throughout our lives we have been told that quitting was only for losers, but personally I believe nothing could be further from the truth. I believe how and why you quit actually shows your true strength.

Not that I am a fan of him, but W.C. Fields’s did boast a profound statement, “If at first you don’t succeed, try again. Then quit. No use being a damn fool about it.

Self-preservation is not selfish. True winners confront quitting with grace. I encourage you to work hard, push yourself, you are capable of soooo many things; but on the flip side, don’t be afraid to throw in the towel. Listen to yourself, only you know what is best for you.