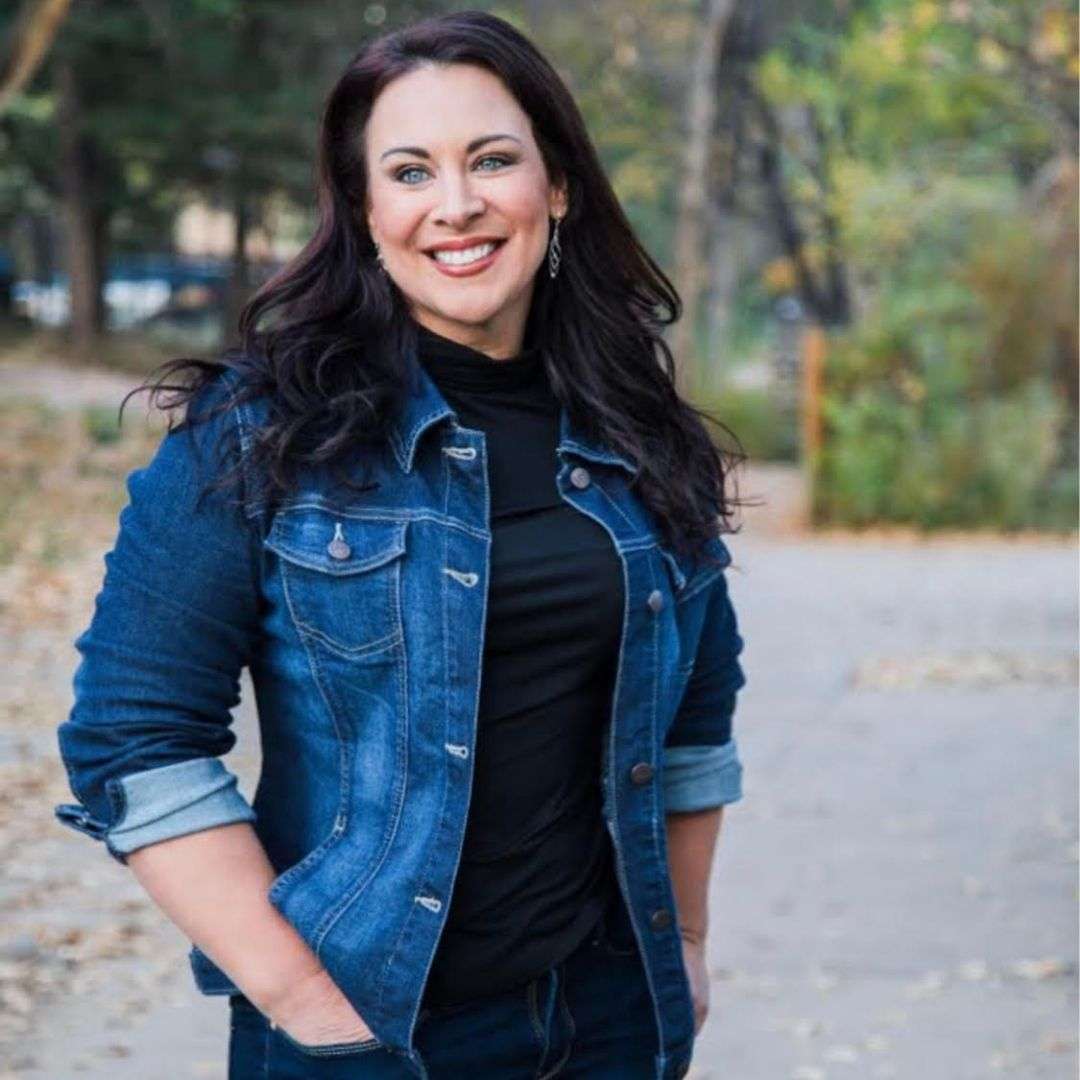 At one point in life (prior to marriages) my siblings and I all had the same initials, J.J.L.

Why my parents thought having 4 kids with the same initials was a good idea is beyond me. I remember hearing, “Hey You”, after being called the wrong J name a few times.

My full name is Jasmine Jude Rice. Since I was young, I HATED my middle name and always felt so disconnected from it.

Although we are in an era of self-care, self-love, finding yourself and knowing who you are; I believe we all have things about ourselves that we struggle to accept or don’t quite get. For me, one of those things was my middle name…until recently.

“Hey Jude” (a song by The Beatles, in case you have been living under a rock) is 7 minutes and 11 seconds long. It is #8 in Rolling Stone Magazine’s top 500 songs of all time. It was released in August of 1968 and was number one on the charts for 19 weeks.

I can’t remember the first time I heard “Hey Jude”, but I knew pretty early on in my life that Paul McCartney wrote it for Julian Lennon, who he called Jules. He later changed the song from Hey Jules to “Hey Jude”, because he thought it sounded better.

When I found out [at a young age] the song was written for a boy, I instantly hated my middle name!

A month ago my mom and I were emailing about names and she remembered that I didn’t particularly care for my middle name. She went on to explain more about what the song meant to her. The meaning of the song was more important to her than the name “Jude”.

Julian Lennon was 5 years old when his parents were going through a divorce and Paul McCartney wrote this song for him. “Hey Jude, don’t make it bad, take a take a sad song and make it better”.

Encouraging him to take a sad situation and try to find comfort, letting him know he was going to be ok.

There is other speculation out there that some of the lyrics are directed toward John Lennon, but I like the idea that this song is written for a 5 year old who is experiencing a difficult transition in his life, meant to give him a bit of comfort.

After the conversation with my mom, it made me start pondering why I felt so disconnected from my middle name. Why for all these years did I feel like I didn’t connect with or know a part of who I was because of my middle name?

I put so much energy into feeling like I needed to connect with my middle name to know who I was. As if, that would help me “know myself”.

Knowing who you are is not just knowing what your favorite color is, whether you like chocolate or vanilla, what type of music you like to clean the house to or knowing where your middle name came from or why your parents gave you that name.

Knowing yourself and discovering who you are is a journey that evolves;  you are not the same person you were 10 years ago and you’ll be a different version in another 10 years.

People change,  grow and evolve. Part of that is knowing not just who you are, but also who you ARE NOT… which IS actually a part of knowing who you are.

People often concentrate on knowing who they are by identifying what they like. What brings you joy or pleasure is important, but what about what causes you unhappiness or dissatisfaction, isn’t that just as important?

One of the first steps in personal growth and knowing who you are and who you are not after a difficult life transition can be sitting down and developing a list of all the things you like and all those you dislike.

Through transforming myself after my challenges in life, I was looking for part of my identification in a name that was given to me. A name that I couldn’t relate to or connect with and I felt in essence defined who I was. I felt I HAD to relate and connect with it, or I wasn’t able to know who I was.

The truth is, it’s just a name. When I stopped placing so much importance on that, I realized that focusing on what really mattered to me in life, in all aspects of life (what I liked and didn’t like), that was what was key. Although, knowing more of the story behind the  name did make me like it more.

I might not be at a place in my life where I can 100% answer the question, “Who are you”, (and honestly I would question anyone who said they knew 100%), I can tell you that I am Jasmine Jude Rice.

I have a different feeling now when I listen to “Hey Jude”. It’s not that I am not magically “identifying” with Julian Lennon or the name Jude, but I have had to view my life the way Paul McCartney encouraged Julian to view his. “Take a bad song, and make it better.” And that has been a part of discovering who I am (and am not).

Figuring out who you are in life is a journey, especially when life throws curve balls your way and unexpected changes affect your life plan. It makes you take a step back and look at what that next chapter is going to look like for you.

I encourage you during your transformation into your beautiful you, don’t only focus on who you are, it’s just as important to know who you are not;  because that actually is a part of who you are!