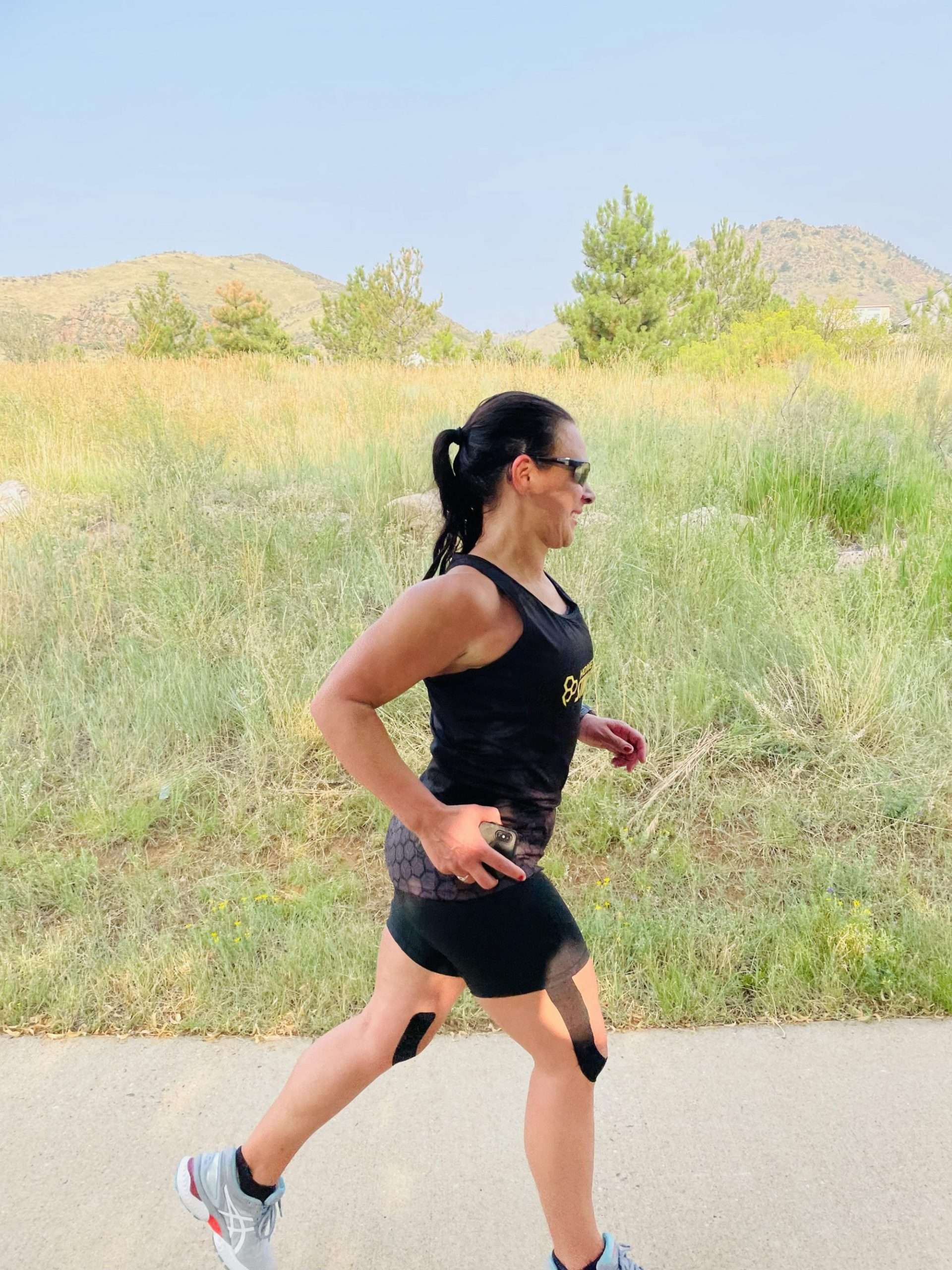 “Any moment, someone’s going to find out I’m a total fraud, and that I don’t deserve any of what I’ve achieved.” – Emma Watson

After I crossed the finish line tears began streaming down my face and I felt so many different emotions and one of them was that I was an impostor.

I have thick thighs that don’t allow me to wear cute little running shorts without chaffing from hell, my average pace was far from fast and I would ice my knees and soak in Epsom salt baths after runs and question why the blisters on my toes were worth it.

Even though I put hundreds of miles on my legs over the years as I trained for half marathons and marathons, it wasn’t until I was 40 that I finally was able to say, “I am a runner”, and actually (well mostly) believe it.

Impostor syndrome is a psychological pattern in which someone doubts their skills, talents and accomplishments or who they are. It is the overwhelming feeling that you don’t deserve your success. And it is accompanied by the continual internalized fear of being exposed as a “fraud”.

What if you are navigating a challenging transition in life and you are figuring out what your next chapter is going to look like. You start to try new things, begin to change patterns, but how do you do that without feeling fake?

Impostor Syndrome often strikes when you are: starting a new job, starting your own business, becoming a first-time parent, crossing the finish line of a marathon or rebuilding your life after a challenging transition.

The first step in overcoming Impostor Syndrome is to know that it is normal. Start with acknowledging what you’re feeling, and try to figure out why you are feeling that way.

Impostor syndrome is very natural and comes with the ambition of being someone who wants to make the most of their life. You don’t have it all figured out, you ARE figuring it out and that is not being an impostor—that is being human!

Jasmine's new book, "Create Your Own Life Recipe After Divorce," is coming soon - sign up to receive the latest information about the book launch and receive special launch pricing! 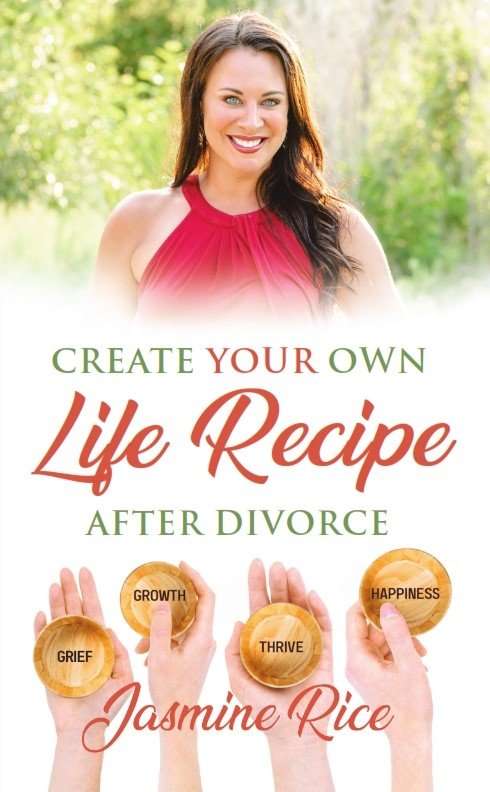