How To Forgive Yourself 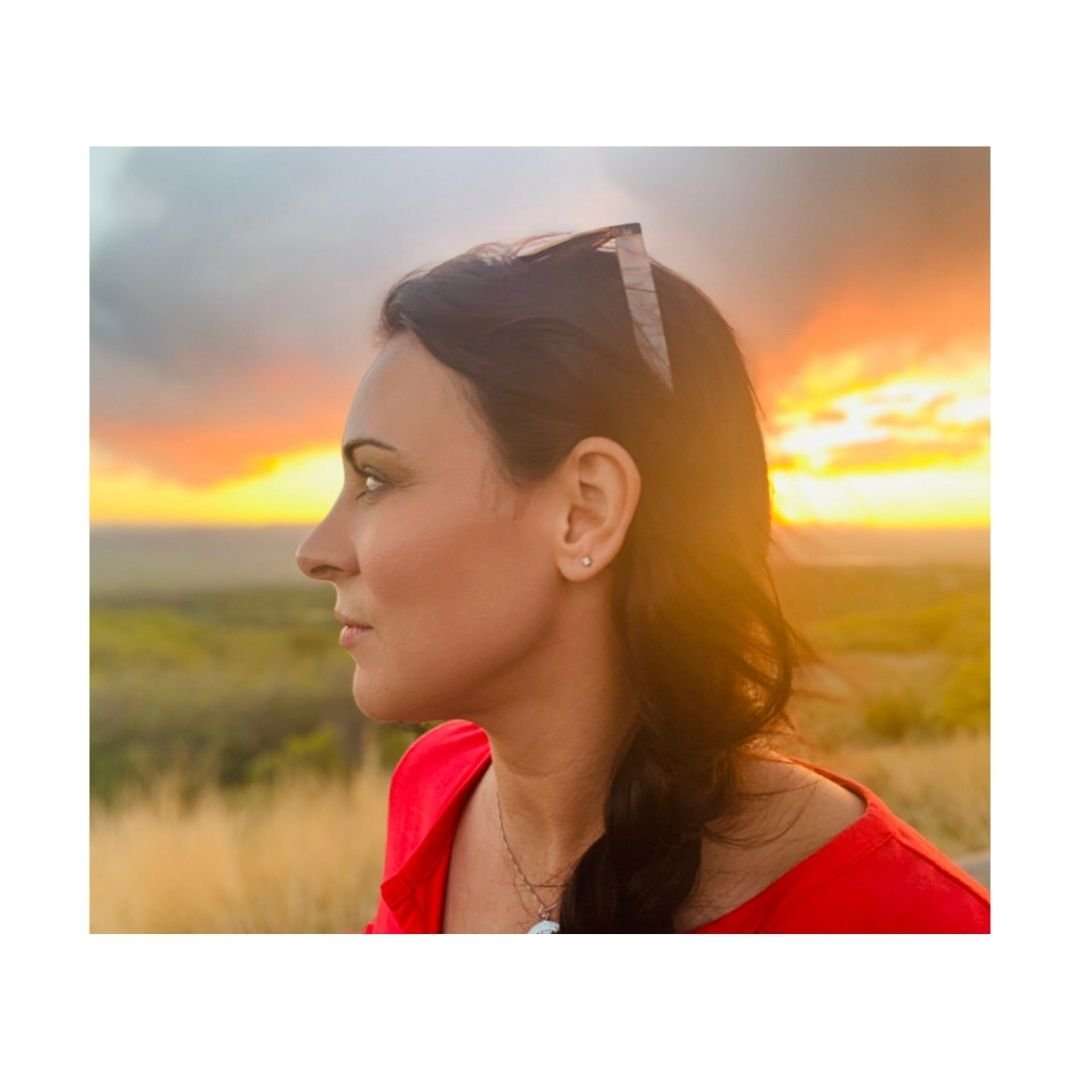 “Forgive yourself first. Release the need to replay a negative situation over and over again in your mind. Don’t become a hostage to your past by always reviewing and reliving your mistakes. Don’t remind yourself of what you should have, could have, or would have done. Release it and let it go. Move on.”
-Les Brown

That was a conversation with my brother when I was around eight and he was eleven.

My brother was small and thin for his age, and I was (as I like to say) “stocky”. I’m pretty sure we weighed the same, I might have even outweighed him by a few pounds.

We did NOT get along growing up, we picked on each other almost daily, I think partially due to the fact he was the only boy with three sisters.

The name calling between my brother and I affected us both. Deeper than two young children can comprehend how name calling psychologically affects you.

Years later when my brother and I were both grown adults with a great relationship, the conversation shifted one evening during a conversation to the name calling we did when we were young.

We both chuckled a little, but then I started thinking about how I honestly felt awful about those words I said to him.

I apologized and he forgave me, he apologized, and I forgave him. But it still ate at me, for years.

Forgiveness isn’t approval for what has happened, it’s choosing
to rise above it…

We have all done things in our lives that we wish we could take back. They eat at us and we feel awful about them, maybe not daily but something often triggers a memory and thoughts of things you have done in your past can haunt you.

There is a lot of controversy on whether or not forgiveness is necessary when you are healing. I read an article about a year ago that said, “We as a society need to stop insisting that forgiveness is the cause of healing. You don’t need to forgive and forget.”

This article was pertaining to forgiving others that have wronged you. What it did not touch on is forgiving yourself for those YOU have wronged.

You get to choose if you forgive others. I’m not telling you that you should or shouldn’t forgive someone for something they have done to you or that has affected you in a negative way. That is a very personal choice. Maybe HaydenT with what she said, “Basically, what I am saying is that you don’t need to forgive and forget, you need to let go and move on.”

For some, forgiving is a way of liberating themselves, and it facilitates healing. However, others can’t bring themselves to forgive as they don’t feel that it brings them any closure. Those people are being honest with themselves and honoring their feelings, and that is ok.

I, however, have my own personal thoughts on forgiving others, and I do believe that for me to fully heal inside, grow, and be the best me, forgiveness is necessary. If I am harboring ill feelings towards others who may or may not still be in my life, it’s not serving me in a positive way.

However, this blog is not about forgiving others, it’s about self-forgiveness, which often can be a hell of a lot harder than forgiving someone else who has hurt you.

During my personal growth journey, I focused a lot on forgiving others, and I was forgetting there was one other person in my life, that I am closer to than anyone else, that I hadn’t forgiven for things she did, and that person was me.

Let’s remember that forgiveness doesn’t mean forgetting. Forgiveness just means that you’ve made peace with the pain, and you are ready to let it go…

Self-forgiveness is not about letting yourself off the hook. It simply means that you accept what has happened, acknowledge you can’t change the past, learn from your experience and you work on moving forward.

Dr. Laura Schlessinger suggests that there are 4 stages of forgiveness:

My interpretation of her stages:

I am not telling you today that you need to forgive someone in your life for a wrong doing. What I suggest is that if there is something that you are holding on to, that eats at you that you haven’t yet forgiven yourself for…maybe now is the time to acknowledge it and start that forgiveness process.

By forgiving yourself (or others, but for this blog let’s just focus on yourself), you are accepting the reality of what happened and finding a way to live in a state of resolution with it.

Whether you are working through a trivial mistake or one that influences many areas of your life, the stages you need to take in order to forgive yourself will look and feel the same. 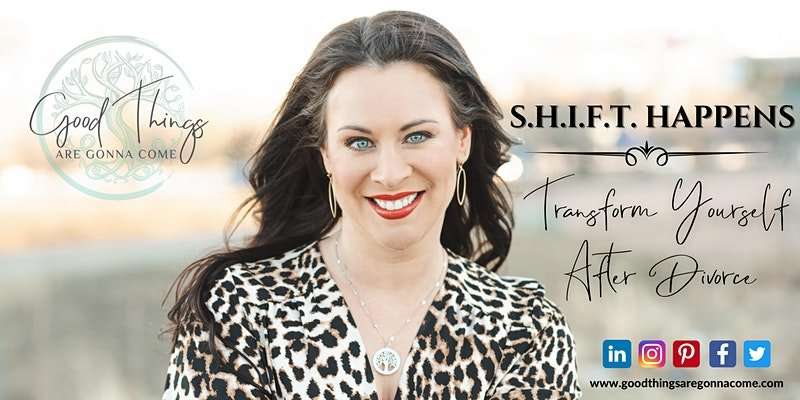