6 Steps To Comeback After A Setback 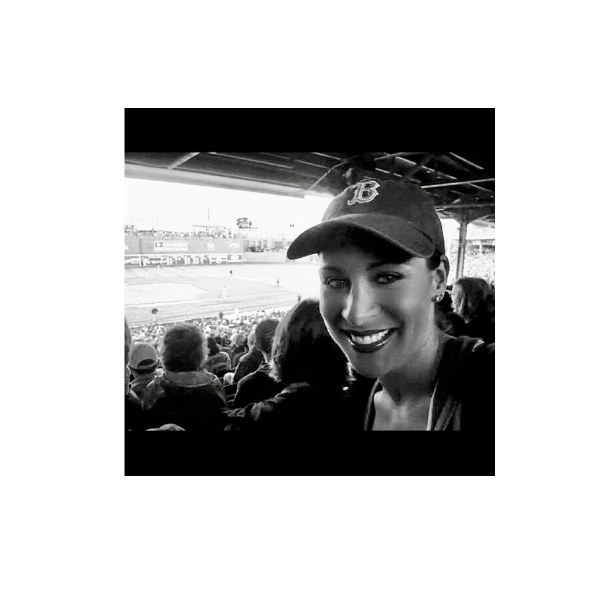 “Perseverance is everything. Everybody has setbacks in life, keep on going!”

The Boston Red Sox won the very first World Series and four more by 1918. However, they did not win again for 86 years. In 2004, the Red Sox played the New York Yankees, their longtime rival. The Sox began the series by losing the first three games. No team in Major League Baseball history has ever comeback from a 3-0 deficit to be the champions.

Nevertheless, the Boston Red Sox won the next four games in a row to win the series, their first win of the World Series in 86 years.

My dear friend is a burn survivor and of all the comeback stories I’ve ever heard, his is probably the most inspiring.

Erin was refinishing the floors in his old Victorina house when the fumes from the lacquer thinner caught fire. The house was engulfed in flames within seconds with Erin and his then fiancé trapped inside.

Erin managed to escape through a bathroom window, rolling in the snow to extinguish the flames.

He had burns over 90% of his body and was placed into a medically induced coma for over 2 months.

After Erin woke, his life began spiraling downward. Erin’s fiancé who escaped the fire had moved on, with his then best friend, and depression was taking a toll.

Drugs and alcohol came into Erin’s life and after a burglary Erin was arrested and sentenced to 4 years in prison. Erin was still recovering from his burn accident and was wearing pressure garments on his body.

I remember the day Erin was telling me this story and then how he recalled the day he got his shoes tied, how it was a turning point for him.

Erin and his now wife (also a burn survivor with an inspiring story) have a wonderful life together and speak to others about their comeback stories. (Read Erin’s story here)

I remember thinking of Erin when I was going through my divorce, a HUGE unexpected change and setback in my life. I was always inspired by his story and I used it as inspiration on the many, many days I felt hopeless and defeated.

Turn a Setback into a comeback

Everyone faces setbacks or unexpected challenges in their lives at some point. We can choose to allow the setback to become a permanent fixture in our lives that keep us in the place of sadness, failure, defeat…OR we can ask ourselves, “What did this teach me”, and move forward. But how do you do it?

So, the question lies, “Are setbacks really setbacks? Perhaps they are just growth and learning opportunities?”

It sounds nice doesn’t it “I just had a huge growth opportunity today” vs., “Well crap, that was a huge setback!”

I know, not easy to say when you are dealing with a life altering setback, but it’s a nice thought.

Setbacks can be as minor as a headache when you have a busy day or as impactful as your house catching fire, a job loss or a divorce.

The Boston Red Sox, Erin Mounsey and ____ (your name here) were faced with setbacks in life but they had amazing comebacks and came out the other side champions!